It is called in this way a field of interdisciplinary medicine, research and clinical applications, focused on the replacement, repair or regeneration of cells, tissues or organs to restore damaged function.


On the way to what is now Regenerative Medicine, many advances have been made since 1794 with the first skin graft in Europe by Reverdin and Baronio and countless achievements such as TISSUE ENGINEERING in 1987, the discovery of FACTORS OF GROWTH by the neurosurgeon Rita Levi Montalcini in 1955 and which won him the Nobel Prize of 1986, and the application of these through the PRP in practical medicine since 1999 by the Biotechnology Institute of Vitoria Gasteiz.


From the first applications of Plasma Rich in Growth Factors in oral surgery by Dr. Eduardo Anitua in 1997 to achieve applications in Traumatology, Ophthalmology, ulcerated skin lesions, Sports Medicine with its bone, tendon, articular and long-standing injuries in the spine, the effectiveness of these applications and the continuous investigations allowed that today's recognition of the Spanish Medicines Agency and its publication in the Official State Gazette on May 23, 2013 declaring it as an autologous drug that is, it is obtained only with components of the patient himself (a blood sample as an alnalitic). 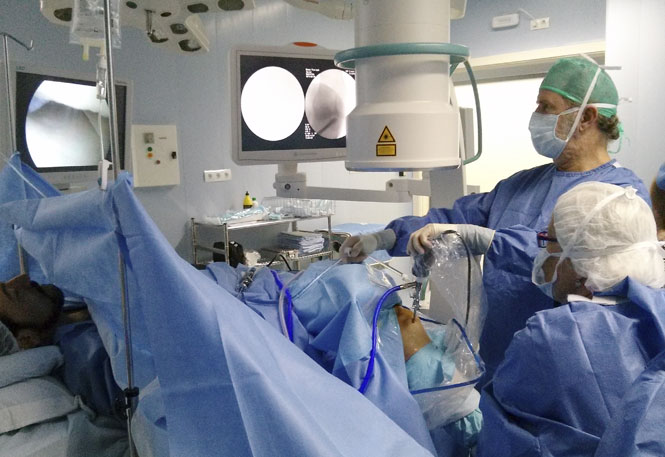 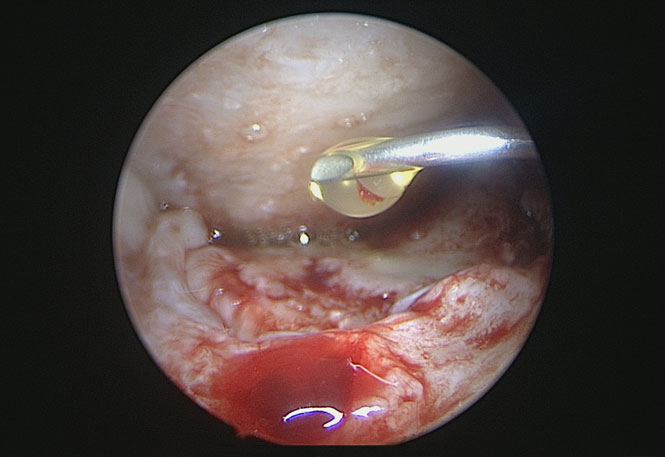 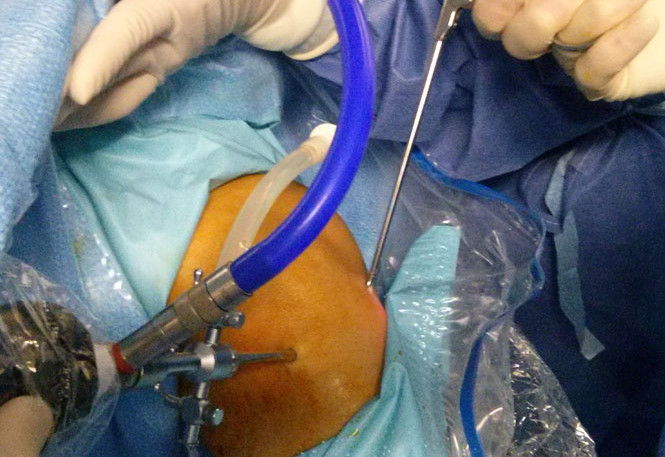 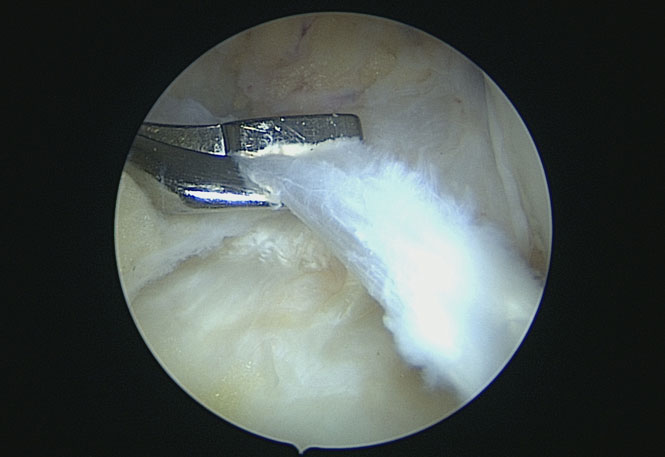 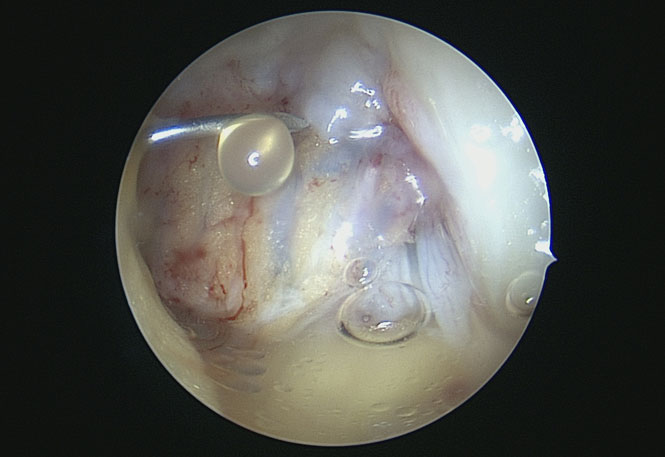 Currently, a stable and effective concentrate is obtained: PRGF Endoret with all the regenerative proteins that our organism produces and, with the high degree of concentration that is obtained, when applied only in the injury itself, the result is of an appreciable effectiveness.


Today it is applied in all sports disciplines throughout the western world, both in acute and degenerative injuries which allows the sports fan as well as the elite professional a REGENERATION HEALING with a tissue very similar to the original and not a long-term healing cure.


Improves joint function or the physiology of injured tissue (spine, tendons), shortens recovery times and in this time exerts an anti-inflammatory and analgesic (calming) activity that improves the athlete's sensations.

This website uses third-party analysis cookies to collect information in order to improve our services, as well as to analyze your browsing. If you continue browsing, you accept their installation. The user has the possibility of configuring his browser and can, if he so wishes, prevent them from being installed on his hard drive.Accept | More information